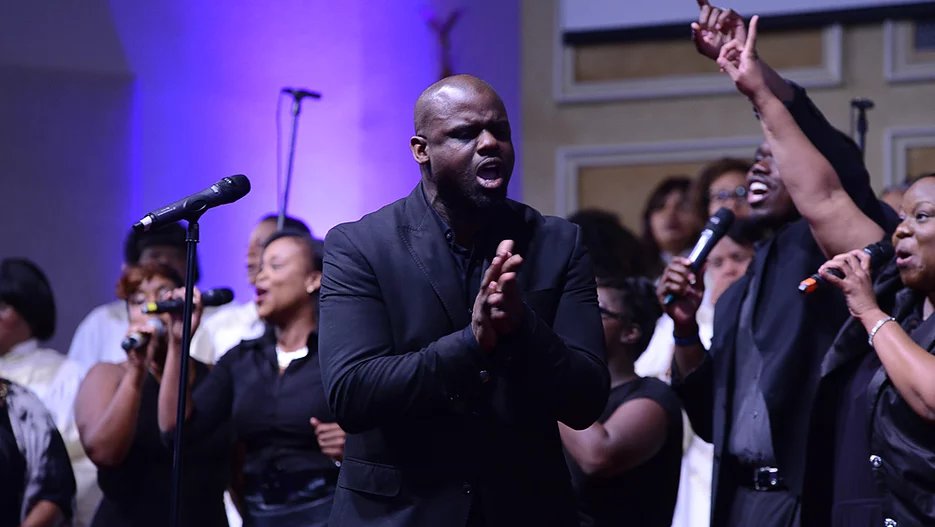 Home
Our Story
← You are here

With the growth of the church and continued neighborhood changes, plans were made to move to yet another location. From 1979 to 1983, Elder Henderson divided the congregation into ‘bands’ (groups working together) to raise funds for a new church and school. Elder Henderson purchased five (5) acres of land in the heart of one of Fort Worth’s largest Black communities – use of this property is a strategic priority.

In the fall of 1983, Elder Durandel Ford was assigned to lead the congregation and continued the fund-raising efforts. Plans were selected, the grounds were blessed, and on December 18, 1988, ground-breaking ceremonies took place. Earnest work on the sanctuary continued for months to follow. In 1989, Grace Temple moved from Stuart Street to its current location on Berry Avenue.

On January 31, 1988, 36 members of the Grace Temple Church went on to form a sister church – Total Victory Seventh-day Adventist Church in Forest Hill, Texas. This church continues to minister to the Forest Hill community.

In July 1991, Elder James Cox, Jr. became the pastor of the Grace Temple Church, sharing the message within the community and worldwide. Around 2004, a Hispanic Company was also formed, which later became the Maranatha Church. On February 26, 2006, Elder Cox, our longest-serving pastor, was transferred and replaced by Elder Helvius Thompson. Elder Thompson is an evangelist who is recognized for his dynamic evangelistic crusades.

The Grace Temple Seventh-day Adventist Church continues to progress and move forward, and is blessed to have had the best that Adventist leadership has to offer. We continue to strategically plan, and to carry out the Great Commission with God’s leading and by His power; to accomplish His Divine Will on this earth. 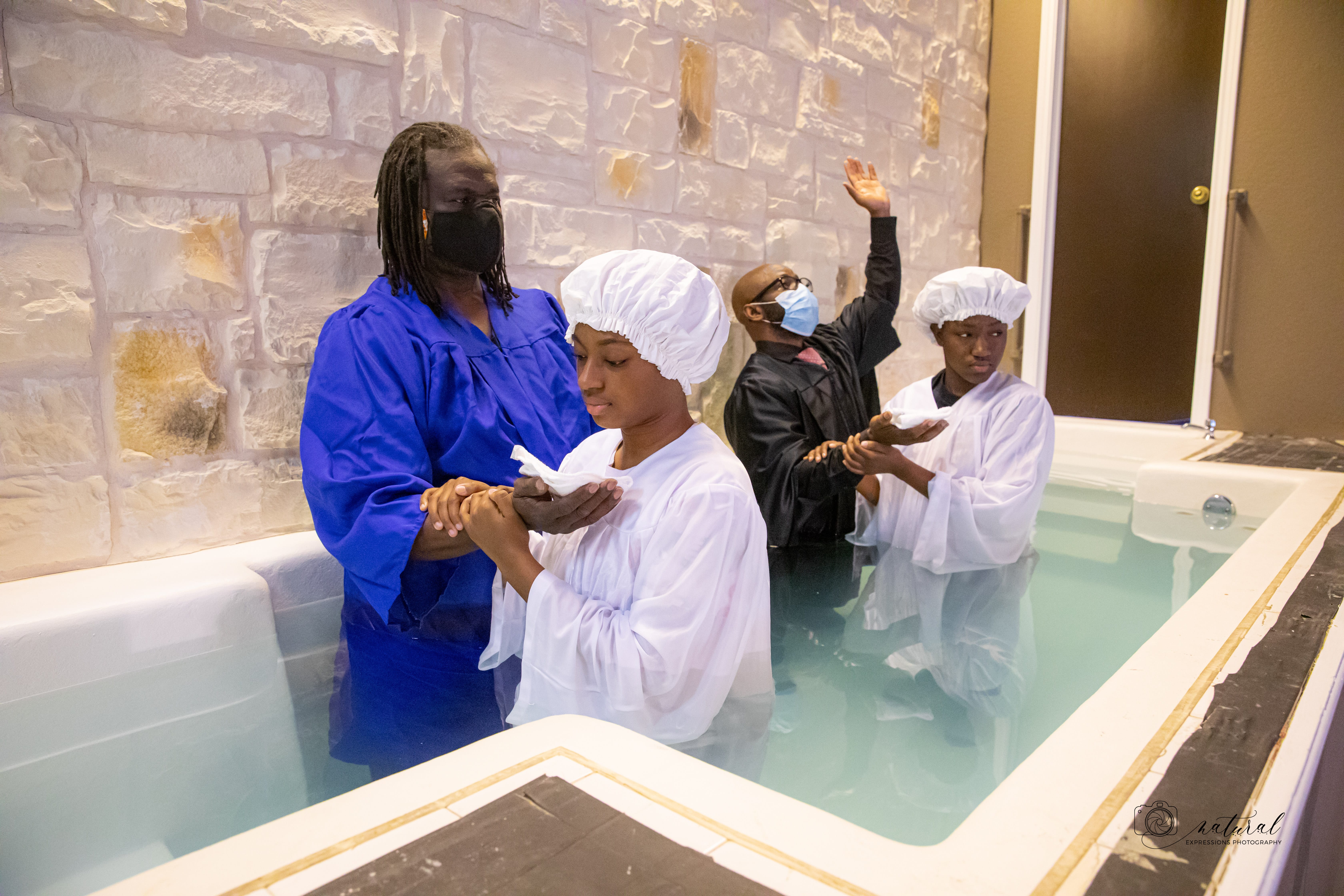 “The most beautiful experience we can have is in Christ. It is the fundamental love that stands.” 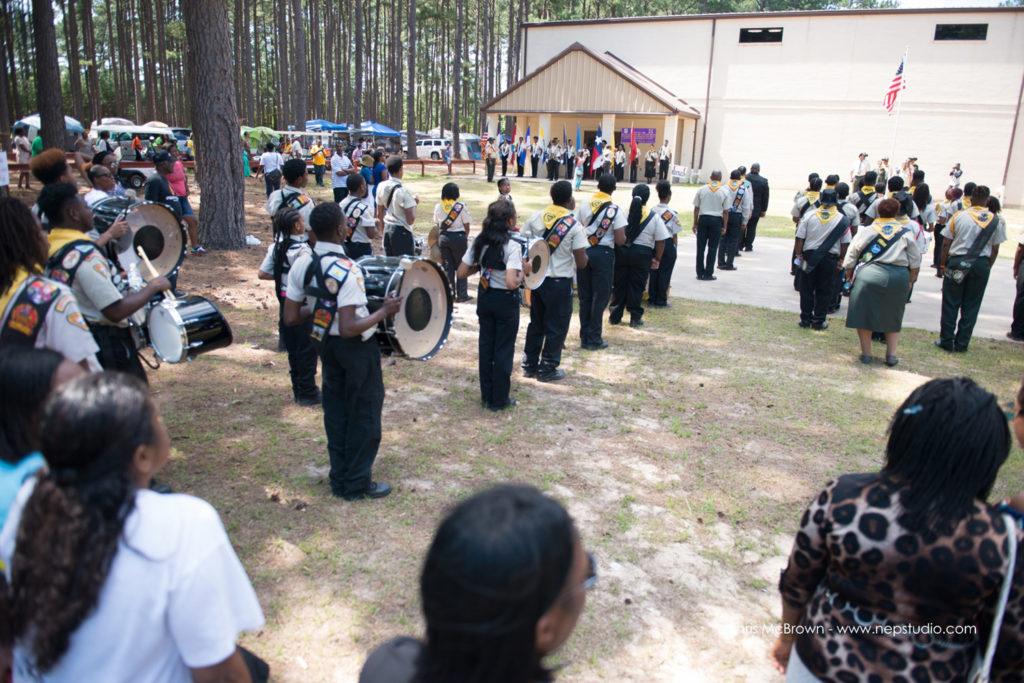 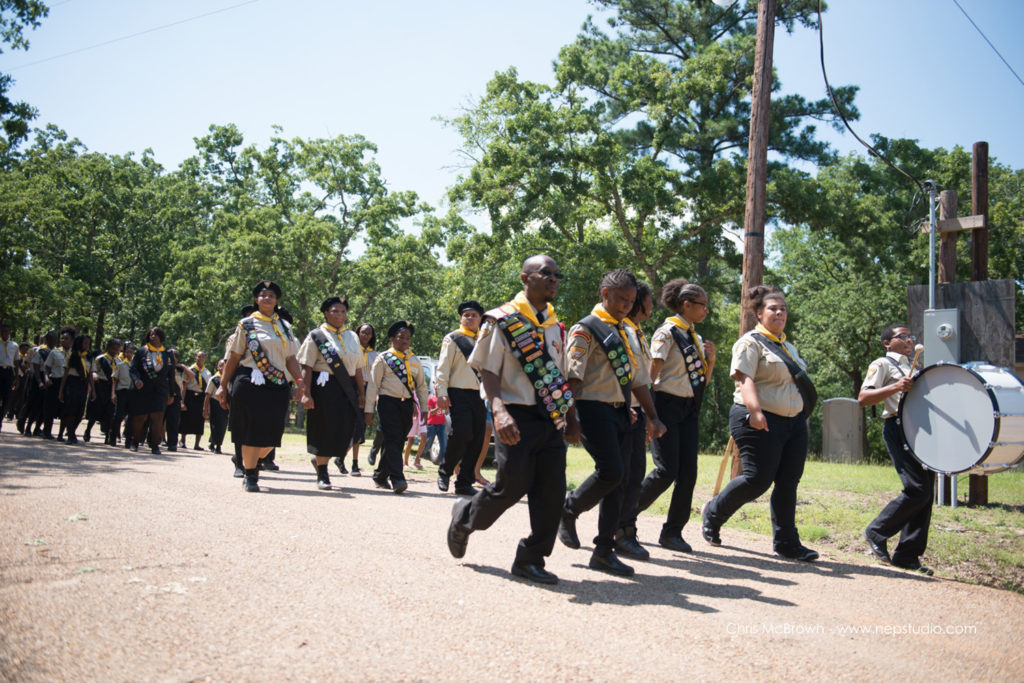 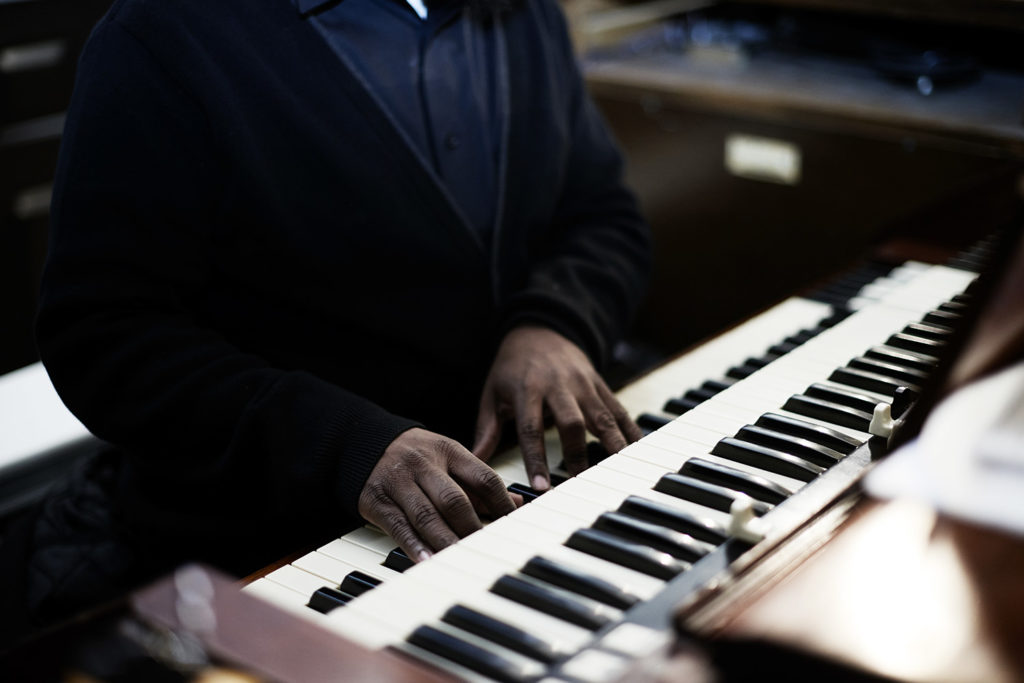 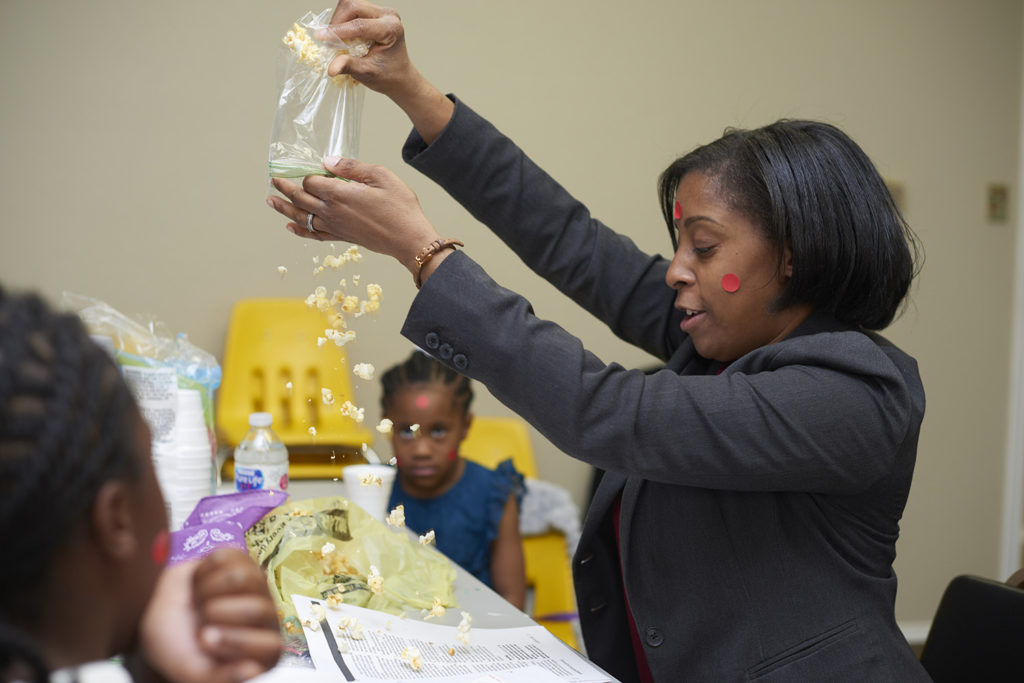 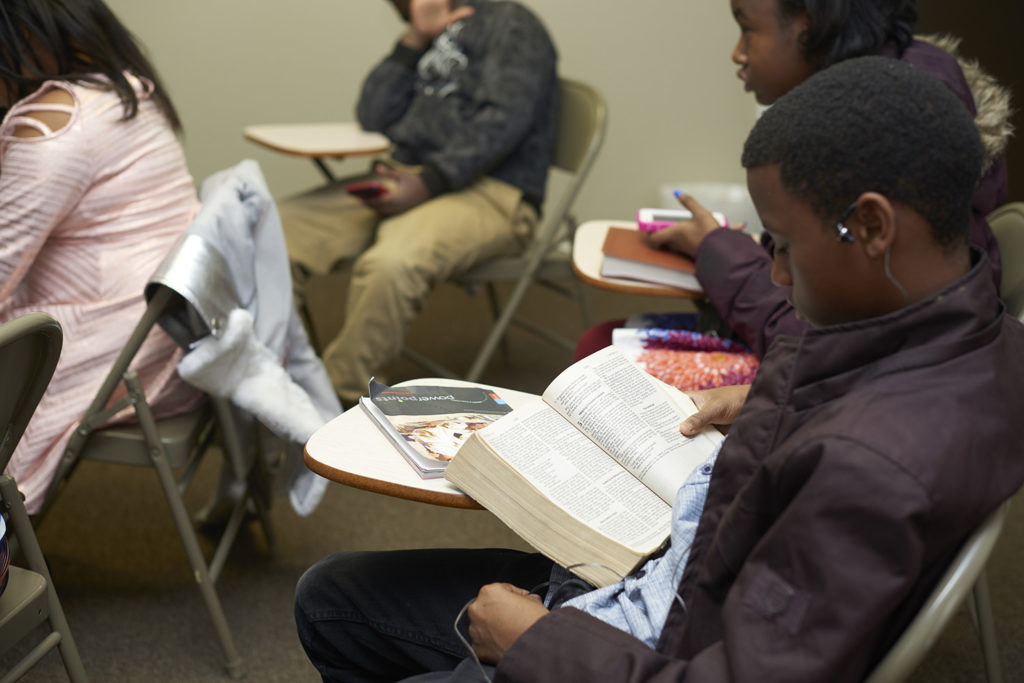 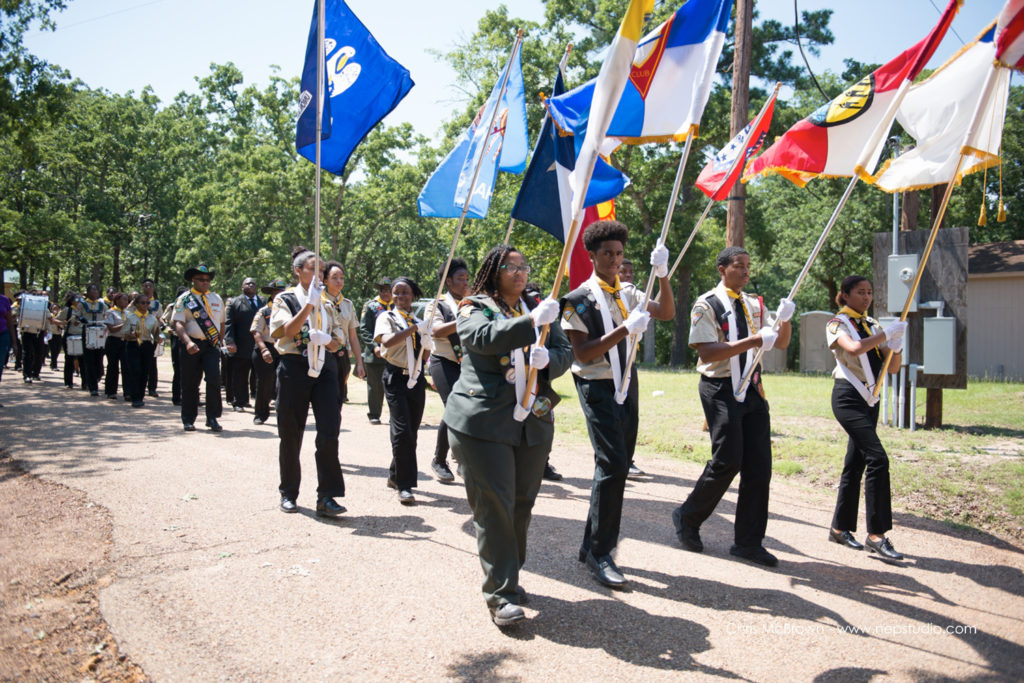