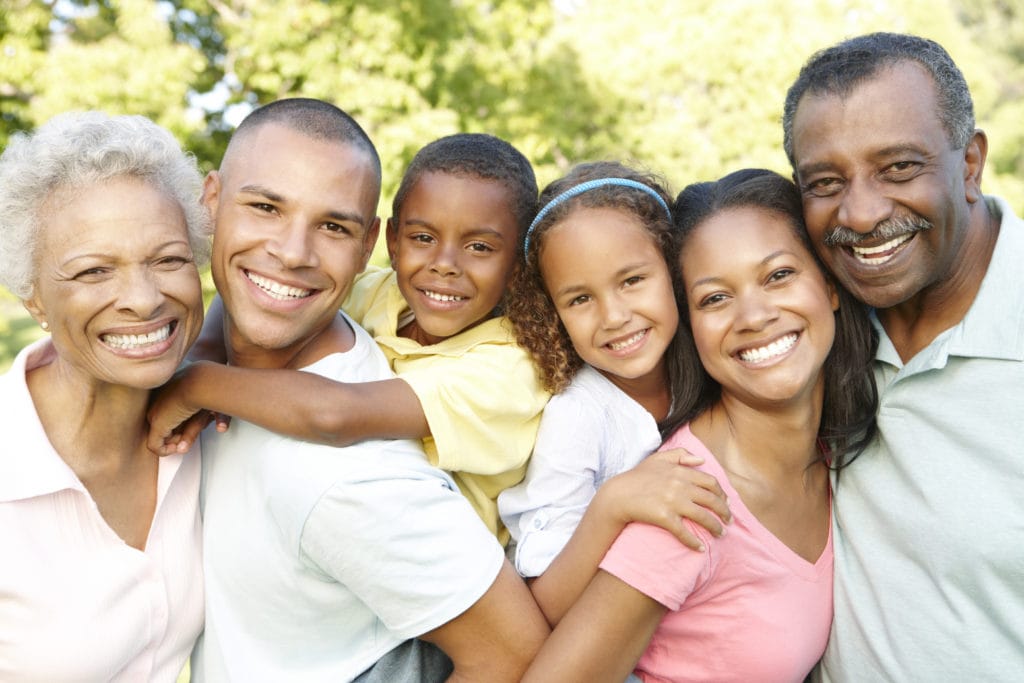 Home
Denominational History
← You are here

The Seventh-day Adventist Church is a Protestant Christian denomination distinguished by its observance of Saturday, the original seventh day of the Judeo-Christian week, as the Sabbath, and by its emphasis on the imminent second coming (advent) of Jesus Christ. The denomination grew out of the Millerite movement in the United States during the middle part of the 19th century and was formally established in 1863. Among its founders was Ellen G. White, whose extensive writings are still held in high regard by the church today.

Much of the theology of the Seventh-day Adventist Church corresponds to common Protestant Christian teachings such as the Trinity and the infallibility of Scripture. Distinctive teachings include the unconscious state of the dead and the doctrine of an investigative judgment. The church is also known for its emphasis on diet and health, its "holistic" understanding of the person, [9] its promotion of religious liberty, and its conservative principles and lifestyle.

The world church is governed by a General Conference, with smaller regions administered by divisions, union conferences and local conferences. It currently has a worldwide baptized membership of about 18.02 million people. As of May 2007, it was the twelfth-largest religious body in the world, and the sixth-largest highly international religious body. It has a missionary presence in over 200 countries and territories and is ethnically and culturally diverse. The church operates numerous schools, hospitals and publishing houses worldwide, as well as a humanitarian aid organization known as the Adventist Development and Relief 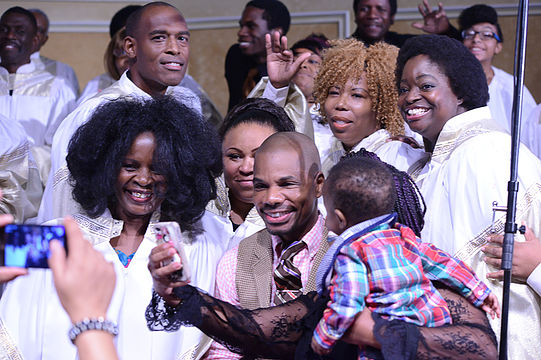 Every man according as he purposeth in his heart, so let him give; not grudgingly, or of necessity: for God loveth a cheerful giver.